Malafakumo Akpos of Bayelsa state overcame all opposition to pick the Gold medal in the Female Singles event at the National Sports Festival in Asaba Delta State. 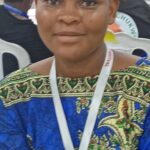 She won fourteen (14) games out of eighteen (18) to edge out Africa's best female Scrabble player and Nigeria's highest-rated female player, Touyo Mayuku of Delta who took home the Silver medal with 12 points. Joy Ola of Plateau state got the Bronze medal also with 12 points in a very tight finish at the female singles event. Athletes in the Female Singles event represented twelve states 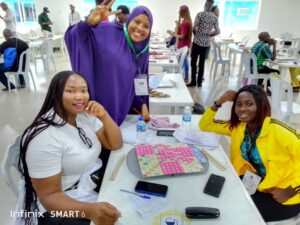 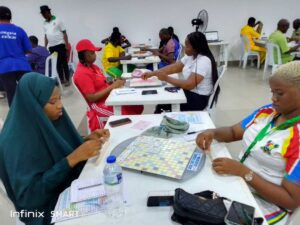 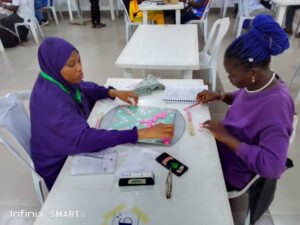 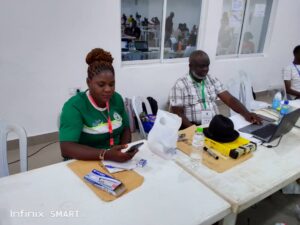