The 9th edition of the prestigious Scrabble Championship will be held from 27th to 3oth of September 2017 at Uyo, Akwa-Ibom State, South-South Nigeria. The tournament will be chaired by His Excellency, Senator Godswill Obot Akpabio (Pillar of Scrabble in Africa) and hosted by the Executive Governor, Akwa Ibom State, His Excellency Deacon Udom Gabriel Emmanuel. All players, local and international are invited to participate and enjoy great hospitality and the splendid tourism attractions the beautiful city of Uyo has on offer.

This years tournament will feature five (5) divisions including the Youth category for secondary and primary school students.  The eventual Champion will take home a trophy and the ten thousand US dollar (N4,000,000 or $10,000 ) cash prize. There are also prizes for the top performing ladies/female players. Detailed information on the prize distribution, registration, travel and other details are available here.

Please confirm your rating by clicking here before payment and registration. Rating after WESPAC Qualifiers shall be used for this tournament.

The 8th edition of the Godswill Akpabio International Scrabble Classics was concluded on Sunday the 28th September 2014. Current Scrabble World Champion Nigel Richards became the second non-Nigerian to win the coveted prize. He carted home the top prize of twenty thousand US dollars $20,000 after 28 games. He won 21 games with a total spread of +1797 points. Former African Champion Jighere Wellington came second with 19 wins and +807 spread while Olatunde Oduwole came third with 19 wins and +739 spread. Full results and game statistics of the Masters can be found here.

The tournament was attended by over 400 players including elementary school children with the NSF Board members and officials presiding. The opening ceremony was attended by the Akwa Ibom state Commissioner of Health who gave a talk on prevention and control of the current Ebola epidermic in W/Africa. The closing ceremony and banquet was presided over by the State Deputy Governor Valerie Ebe who presented the trophy to the Champion Nigel Richards assisted by commissioner for Sports and the representative of the Minister of Sports Mr Bolaji Ojo-Oba along with NSF president Suleiman Gora and other board members. 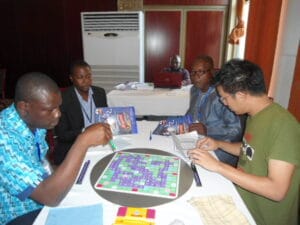 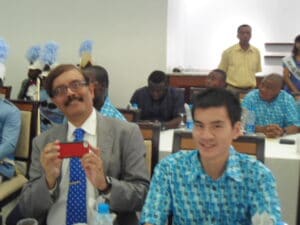 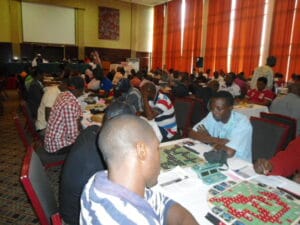 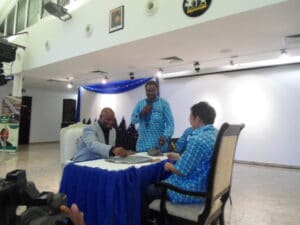 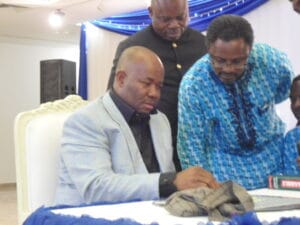 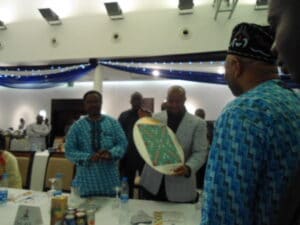 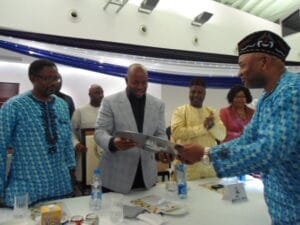 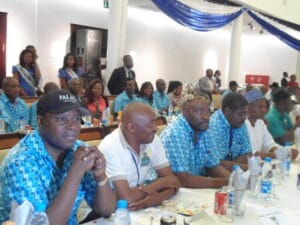 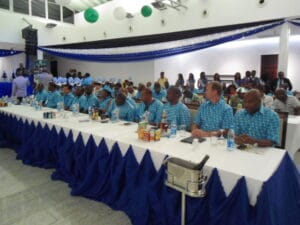 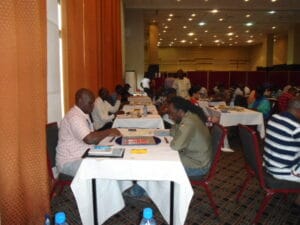 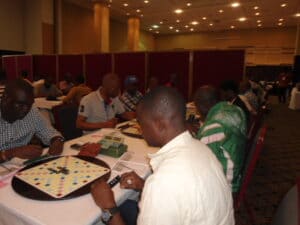 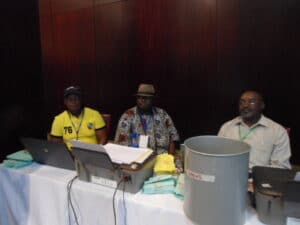 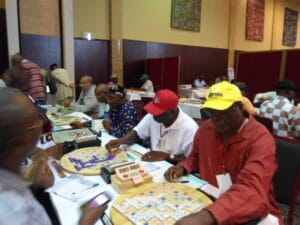 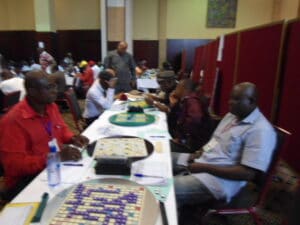 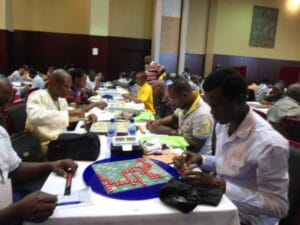 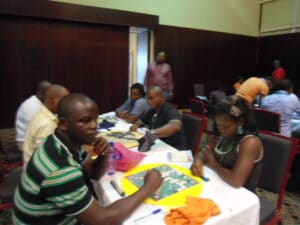 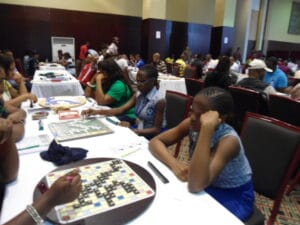 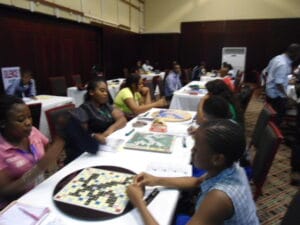 The 6th Godswill Akpabio International Scrabble Classics will be held in Uyo,  Akwa Ibom state, Nigeria from the 27th to 30th September 2012. The event is sponsored by the executive Governor of Akwa Ibom State, His Excellency Godswill Obot Akpabio and hosted by the good people of  Uyo in the serene and hospitable Akwa Ibom state of Nigeria.  The last edition of the Classics was won by Mr Sammy Okosagah, a Nigerian International Scrabble Master based in the U.K. He took home the sum of $10,000 (ten thousand US dollars) for his efforts. Scrabble players from all over the world are invited to this prestigious event, the highest paying Scrabble event ( in sum total of prize monies across categories) worldwide. The event is in 4 (four) categories (divisions): Masters, Intermediate, Open and Veterans categories.

No of Games: 28 games across all categories Lexicon: Colins Scrabble Words 2012 (CSW12) Rules:  WESPA rules version 2 with a 10pt penalty for moves challenged.

See details of the event by on the Godswill Akpabio Classics event information page.

You can follow the events happening in Uyo at the Godswill Akpabio International Classics 2011 using the links below.